COVID cancelled the official Surf for CF event. But CF Team “That’s What She Said” is partnering with Surf with a Purpose and hosting the “Alt Surf for CF Contest”. Come have some fun surfing and help us raise money to FIGHT Cystic Fibrosis.

Game On! Get Started: 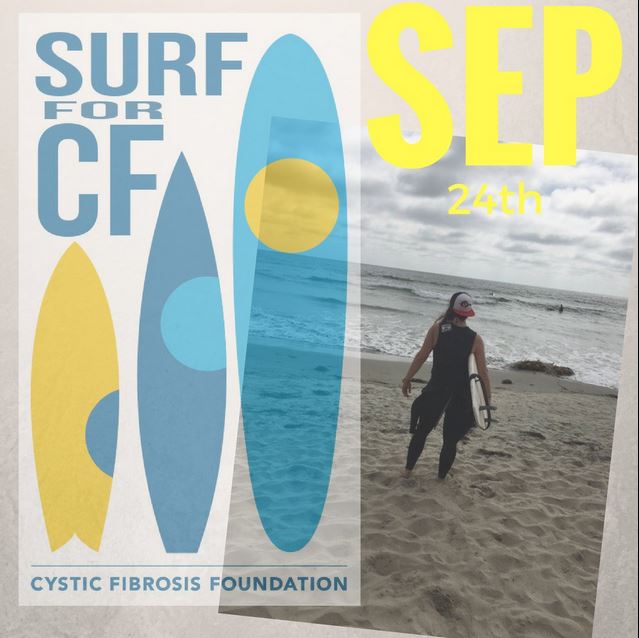 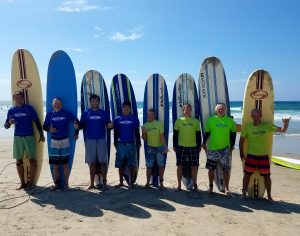 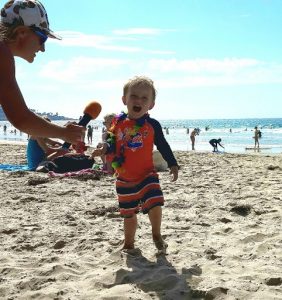 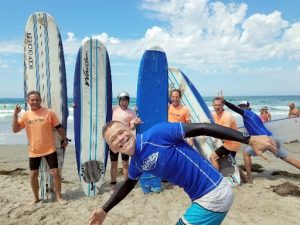